Sky Comedy Rep, a partnership between Sky Studios and the Birmingham Repertory Theatre, today announce they have selected eleven writers to take part in the scheme that aims to discover and develop new regional comedy writing talent from across the UK.

Over 750 aspiring comedy writers applied for the Birmingham-based scheme by sending a sample of a one act play set around the simple premise of a meeting on a park bench. The chosen writers, who come from Bradford, Bristol, Manchester, Birmingham, London and South Wales, will now go on to develop their one act plays though a six-month paid programme of workshops and mentoring.

Their mentors will be some of the best comedy writers in the business, including Holly Walsh (Motherland, The Other One) Emma Fryer (Home Time) Robin French (Cuckoo), Daniel Lawrence Taylor (Timewasters) and Oriane Messina and Fay Rusling (Breeders, Hitmen) who will join the likes of Meera Syal, Simon Blackwell, Danny Brocklehurst and Guz Khan as mentors on the scheme, with Dame Julie Walters as Patron.

The writers met in Birmingham for the first time over the weekend at a workshop led by The REP's Artistic Director, Olivier Award-winning Sean Foley (The Play What I Wrote) and Sky Studios Creative Director of Comedy, BAFTA Award-winning Anil Gupta (Goodness Gracious Me, The Office), who oversee the initiative.

Anil Gupta, Creative Director of Comedy at Sky Studios, said: “We were overwhelmed by the response to this scheme and the strength of talent we saw in the applications. We have found eleven truly exceptional writers who hail from all over the UK, and whose unique voices tap into the humour of where they are from. They have exciting futures ahead of them and Sky Studios are proud to be helping them on their path.”

Sean Foley, Birmingham REP Artistic Director said: “I am incredibly excited to help these nine brilliant comedy writers take their first steps in this fantastic industry.  Developing and nurturing new talents is a cornerstone of everything The REP does and it is especially thrilling to see such a diverse group of individuals, hailing from  backgrounds and from all over the UK. These writers have very promising futures ahead of them and I cannot see where their journey will take them”.

The programme will culminate in a live staging at the three-day Sky Comedy REP Festival at The REP early next year, featuring up-and-coming actors and emerging directors.

About the new writers

Jingan writes for stage and screen. A devoted fan of the rom-com (Meet-cutes! Miscommunication! Unattainable, meticulously curated lifestyles!), her admirable attempt to write one - No 2 Daughter - is currently in development with Greenacre Films. She spearheaded and edited the BESEA play collection ‘Foreign Goods’ published by Oberon Books. Meeting those writing and teaching deadlines often involves late night dumpling feasts.

Ash is an Actor & Writer from Manchester, or at least that’s what he tells his mum! He is currently performing for The Northern Comedy Theatre in a UK Tour ‘All Above Board’ written by British comedy Legend Nigel Planer. Ash spent two months in LA taking acting classes and looking for Will Smith. He began writing his daily musings in a journal, that led to writing two short films. The self-proclaimed Curry Kid is said to be #KeenAsMustard to be creating art on stage. In his own words ‘Who needs Shakespeare when you’ve got Shafiqspeare.’

Ryan describes himself as just a normal guy from Brum. As well as writing, Ryan's acting work includes 'The Archers, Doctors, Uncertain Kingdom: Sucka Punch', and has recently been commissioned by BBC Arts to write and produce two short radio projects. Outside of all that good stuff, Ryan co-founded an electronic music platform Incognito Radio.

Rob Carter is an actor/comedian based in London, who is looking to irritate purists and add ‘/writer’ to his bio. He has performed as his alter ego - a dreadful writer called Christopher Bliss - at the Edinburgh Fringe, Soho Theatre, on 8 Out Of 10 Cats Does Countdown, and making spoof film reviews for Amazon Prime. Winner of the Musical Comedy Awards and finalist at the BBC New Comedy Awards, Rob also won Best Foreign Short at the LA Comedy Festival for his first short film The Raisin.

Drew is a writer from London who developed a passion for make-believe worlds after one too many trips to Disney World. After therapy to ween her off that mouse-ear magic, she turned her only-child energy to writing, which she did alongside a corporate job. But at a certain point, she decided that writing brought her the kind of joy that an open plan office (albeit with free coffee and pastries) did not. She has been selected for Channel 4’s 4Screenwriting, the BFI’s Best of Year list, the BBC hotlist and won a Film London Borough Award.

Ed Amsden & Tom Coles are a comedy writing partnership whose broadcast credits include Dead Ringers and The News Quiz. Their career ambition is to write authentic television sitcoms with a distinct working class voice, and they're thrilled to be involved in this exciting opportunity.

Kat’s glittering career has taken her from being a papergirl in Buttershaw, to a girl surrounded by scribbled paper plotlines in another part of Bradford, not even 10 minutes away in the car - if the traffic’s good. On the way she’s performed at Shakespeare’s Globe, written for Holby City; attended an LA writers room from the comfort of her bedroom (thanks Zoom!) and had her foot run over by a golf cart when doing promo work for dairy free butter.

Selected writers were asked to submit sample pages for a short, one act comic play. This year each play will be based around the simple premise of a meeting or situation that develops around a Park Bench.  That’s it. Could be anyone, anywhere, anytime. But it has to be funny.

The selected writers will now enter an intensive Writer Development Scheme which will develop their initial idea and hone their writing talent.

The new writers will get the opportunity to participate in masterclasses; workshops and table reads with actors and directors. This development will be based at Birmingham REP, with guidance throughout from both Birmingham REP and the Sky Studios Development team.

Fleabag, Chewing Gum, The League of Gentlemen - all started as live performance. Having your work performed in front of an audience is the best way to answer the ultimate comedy question – is it funny?

The scheme will culminate in a live staging at the three-day Sky Comedy REP Festival in March 2021. The festival will consist of a programme of events including three short plays per evening, performed in the 300 seat Studio Theatre at Birmingham REP.  A special ‘Repertory Company’ of actors will come together under the direction of emerging directing talent to perform the plays in front of an audience. 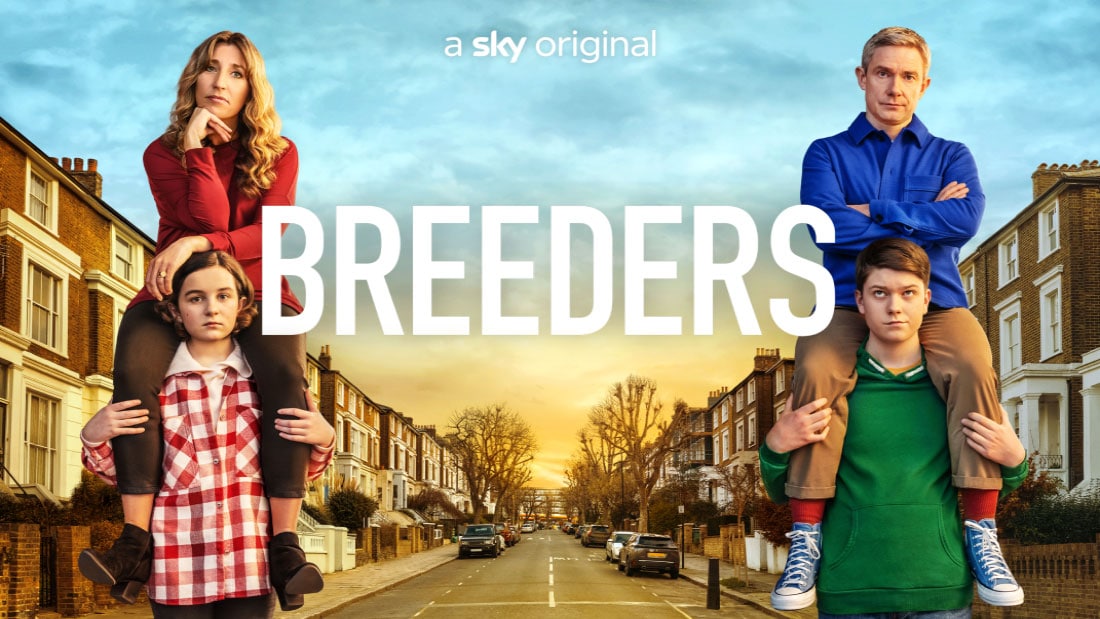 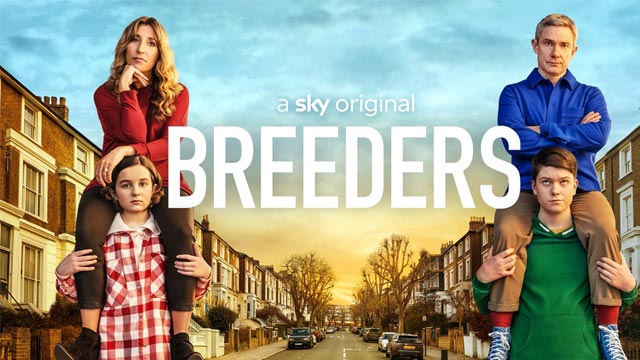