Sky will bring together its award-winning news and entertainment services to deliver thought-provoking climate focused content during the COP26 Climate Change Conference starting 31 October in Glasgow.

As a Principal Partner and Media Partner to COP26 Sky is committed to support the delivery of a successful and ambitious summit working alongside the UK Government who hold the COP26 Presidency. And as Europe’s leading media and entertainment company, Sky believes it has a responsibility to use its reach and voice to empower its customers, partners and industry peers to drive important behavioural change that will build a better world.

Sky News, an albert certified carbon neutral sustainable production, is offering viewers a front row seat to COP26. The Daily Climate Show, the world’s first show dedicated to telling the story of climate change daily, will be live every day from Glasgow. Additionally, from 1 November, Sky News will also launch a live bespoke channel providing unrivalled coverage of the COP26 agenda led by Anna Jones and Sam Washington from a studio on location. Sky News presenters Kay Burley, Adam Boulton and Anna Botting will cover the World Leaders Summit reporting from the ground in Glasgow from 31 October with further reports on the climate crisis from presenters and correspondents positioned around the world. The rolling 'Climate Crisis’ agenda on both Sky News and Sky News Climate Live will feature special guests, breaking news and in-depth insights into the global conference.

In addition, an exclusive Sky News documentary CLIMATE CRISIS: Life on the Frontline will air on Sky News and Sky News Climate LIVE on the 5 November at 9pm, followed by an in-person screening at COP26 on 7 November. The documentary explores the immense struggles climate change is creating every day in Bangladesh and the south of India, allowing viewers to witness the devastating effects of extreme rainfall, rising sea levels and intense cyclones on the land and the people.

Through Sky Zero - Sky’s commitment to become net zero carbon by 2030 and raise awareness that supports others to #GoZero - the business has achieved some important milestones in the fight against climate change and significant achievements to improve the sustainability of its own productions.

Since 2019 all Sky Originals in the UK have been carbon neutral and earlier this year, Sky introduced the Planet Test to ensure programme makers actively consider the environment and champion sustainability, both on screen and off through storytelling and production. This month Sky Production Services (SPS) were awarded the DPP Committed to Sustainability mark, scoring the maximum five out of five leaves on the DPP survey. The rating confirms Sky’s commitments to the environment and a mature, thorough, and genuine approach to reducing adverse environmental impact across all business areas.

On Sky News
Sky News will be broadcasting its Daily Climate Show, the world’s first climate focused show, live every day from COP26. The team investigate how global warming is changing our landscape and changing how we all live our lives. The show also highlights solutions to the crisis and uses expert voices to highlight small changes that make a big difference.

From 1-12 November Sky News will launch a dedicated channel to cover the COP26 conference, ‘Sky News Climate LIVE’. The channel will run parallel to Sky News and will cover the sessions live, interviewing experts and some of the conference’s biggest players, offering viewers a unique insight into the impact of COP26 on the climate crisis.

Sky News' weekly podcast, ClimateCast, will become recorded daily from COP26 featuring a digest of all the news from the conference with behind the scenes access and interviews.

The event will be live streamed on the Sky News app and website, and a dedicated live blog will bring immediate reaction and key video clips as the negotiations take place. The live blog will feature an interactive daily Q&A with experts and Sky’s specialist correspondents.

An exclusive Sky News documentary CLIMATE CRISIS: Life on the Frontline will air on Sky News and Sky News Climate LIVE on the 5 November at 9pm, followed by an in-person screening at COP26 on 7 November. The documentary explores the immense struggles climate change is creating every day in Bangladesh and the south of India, allowing viewers to witness the devastating effects of extreme rainfall, rising sea levels and intense cyclones on the land and the people.

On Sky Sports
Sky Sports will broadcast Cricket's Climate Crisis - a short-form documentary with former England player Ebony Rainford-Brent explores why cricket is one of the sports the most under threat due to climate change. Speaking to players past and present as well as climate experts, we ask what action can be taken to prevent long-term impact on the game we love.
TX 4th November

On Sky Max and NOW
This season viewers of Temple will be taken on a rollercoaster ride as the lives of all the lead characters are thrown into confusion and chaos - deliberately set against the background of a world in crisis.

In Temple 2, Eve and her new friend, environmental activist Ash drop a banner at the start of the show - “What new normal?” And this sets the tone for the off kilter, darkly comic and entertaining show. Daniel sees dead animals everywhere. The planet is overheating; mosquitoes bother him, wildfires are on the news and it seems as if the world has gone mad. Lee is inspired by Eve to leave the bunker and stop prepping for the end of the world. Instead, he becomes involved with her group of climate protestors who try and do something huge to draw attention to the impending disaster.
TX 28 October

On Sky Arts and NOW
Sky Original Celebrity Landscape Artist of the Year, with Stephen Mangan and Joan Bakewell airs ahead of the main series in early-2022. In this special episode Jim Moir, Jessie Cave, Jordan Stephens, Rose Matafeo, Caryn Franklin and Tomasz Shafernacker will showcase their own artistic flair as they paint a coastal view under environmental threat in Whitstable. With expert judges Tai Shan Schierenberg, Kathleen Soriano and Kate Bryan.
TX 3 November

Venice: A Concert for our Climate takes place at La Fenice Opera House and will be performed by an outstanding orchestra and introduced by interviews with artists and climate experts. In a city like Venice, threatened by the climate crisis, what better place to host a concert with a message of hope.
TX 7 November

On Sky Nature and NOW
Sky Original, Shark with Steve Backshall, celebrates the wonder of sharks and dispels the myth of them as just cold-blooded killers. This global journey will take us to the remotest parts of our planet, from the sun-drenched tropics to the mysterious depths of our oceans. Teaming up with world-leading scientists, Steve will make stunning discoveries, revealing glow in the dark sharks, sharks that walk on land and ancient sharks over 400 years old. Now more than ever this incredible family need our help. Every hour we lose over 11,000 sharks to overfishing, shark finning and habitat destruction. Steve will confront the uncomfortable truths and join shark advocates across the globe to help turn the tide for sharks.
TX 7 November

On Sky Kids and NOW
COP26: In Your Hands is a Sky Original documentary featuring six young climate activists, from six different continents, who show how climate change is already having an impact on their lives and deliver an emotive call to action to world leaders to save the Earth.
Available now and will TX at COP26 on 7 November

Today’s announcement comes on the back of a whole series of environmental programmes and activity over the last year including:

Celebrity Landscape Artist of the Year 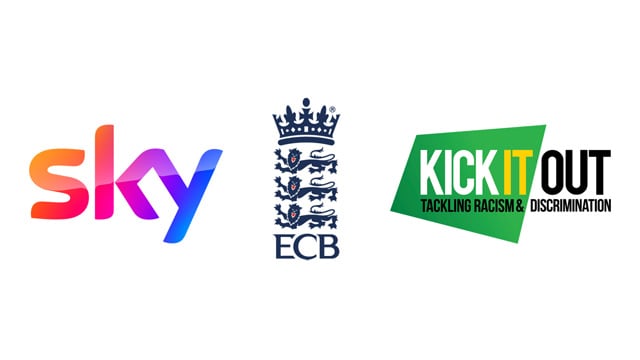 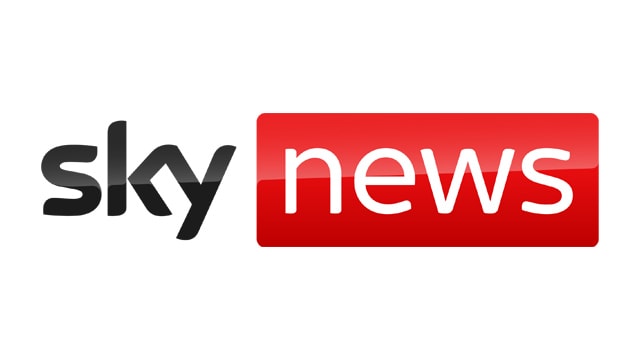 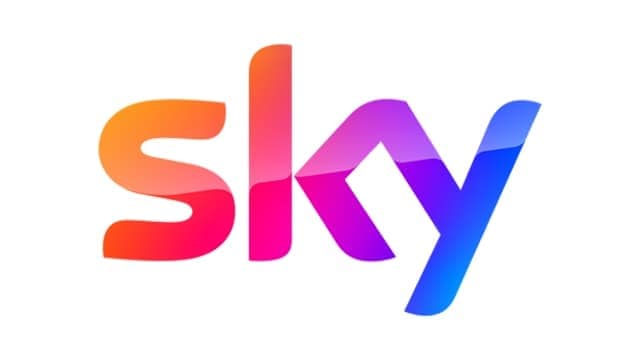