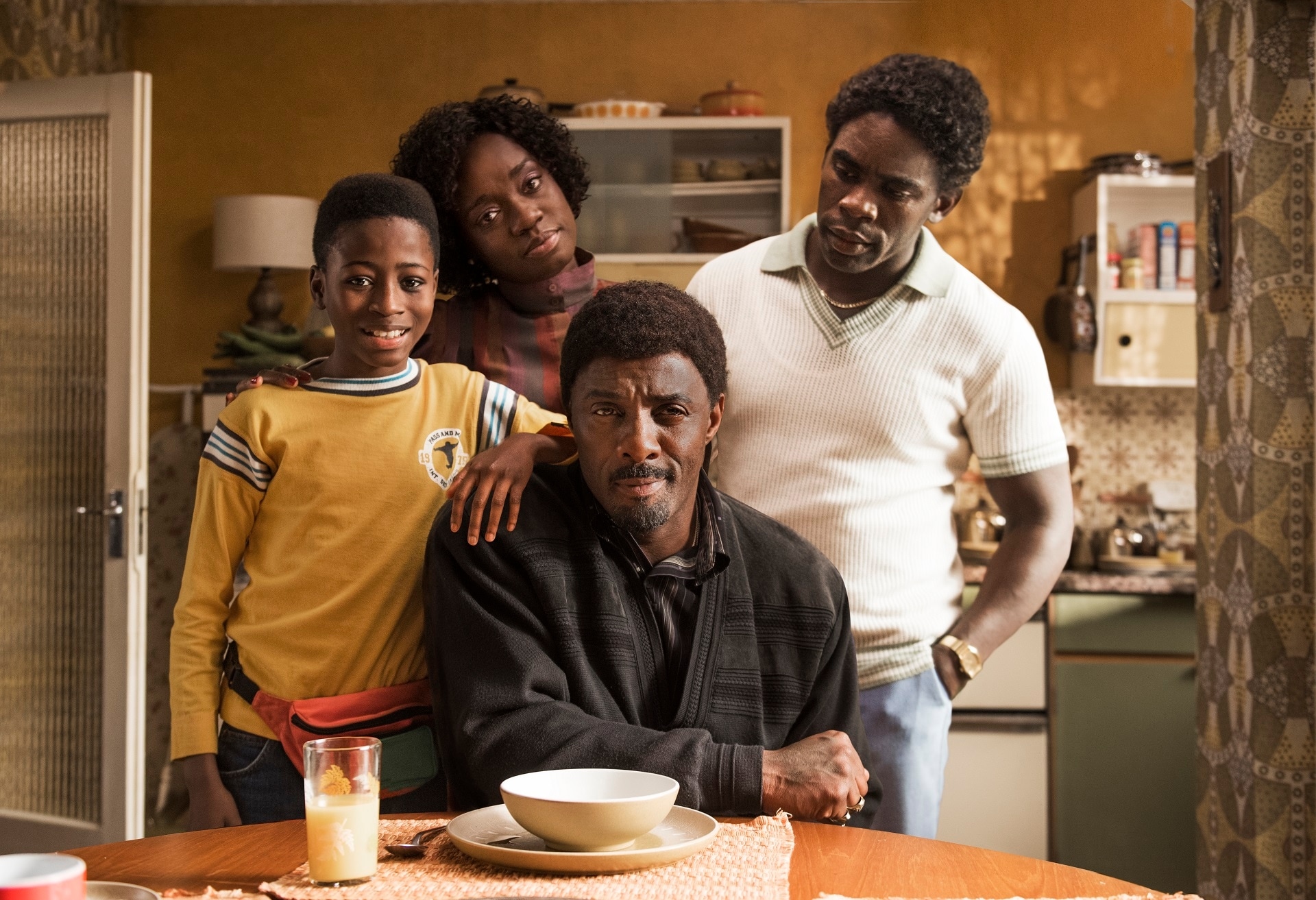 A return to 1985 is in store as we throwback to the decade of shell suits and turtlenecks in brand new Sky Original Production  In the Long Run, which starts Thursday 29th March at 10pm on Sky One and streaming service NOW TV.

Created by and featuring Golden Globe® winner Idris Elba with an ensemble cast including comedy favourite Bill Bailey, a first look at the series takes a nostalgic look back at life in 1980s East London with Elba at the helm as family man Walter Easmon, alongside wife Agnes (Madeline Appiah), son Kobna (Sammy Kamara) and younger brother Valentine (Jimmy Akingbola).

The comedy, inspired by the childhood memories of Idris Elba follows the story of Walter and Agnes Easmon whose life is all about quiet routine. They arrived from Sierra Leone 13 years ago and work hard to pay the bills, raise son Kobna as well as support their family back home.

But when Walter’s brother, Valentine, comes to stay, his exuberance and lust for life changes everything. Looking to make a life for himself in the UK, he crashes into their lives bringing laughter, music and chaos. He quickly finds work, falls in love and ignites a passion for music in Kobna. He may frustrate Agnes and test Walter’s patience but Kobna adores his “funcle” Valentine and after all, he is family.

Images can be found on Sky’s Editorial Asset Centre here.

In the Long Run is a co-production between Green Door and Sprout Pictures and was commissioned by Adam MacDonald, Director of Sky One, and Jon Mountague, Head of Comedy at Sky.

Green Door Pictures works with up-and-coming as well as established talent to champion inclusion as well as diversity of thought and ideas.  The slate crosses Scripted and Non-Scripted as well as Television and Film.

Recent credits include short-form drama series 5x5 in collaboration with BBC Studios for BBC3, which was designed to give new writing, directing and acting talent the opportunity to get their work on screen. This formed part of The Idris Takeover on BBC3 which was a week-long takeover of the online channel with content created by new and emerging filmmakers. Green Door also executive produced Guerrilla written by John Ridley in collaboration with Fifty Fathoms Productions, ABC Signature, Sky and Showtime. 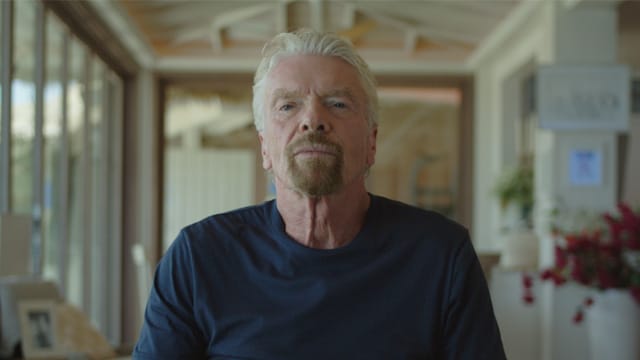 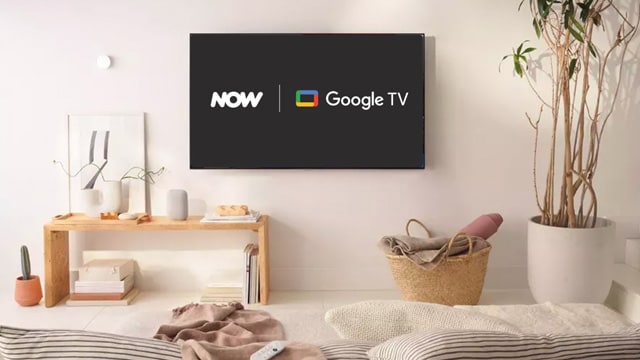 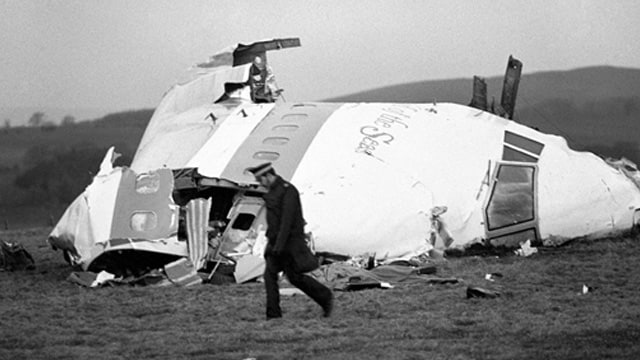