Sky Original, Ich und die Anderen, (Me and the Others in English) resumed production in Austria this week, after suspending shooting due to COVID-19 in mid-March.

The restart in Vienna, under strict COVID-19-safe guidelines as set out in Austrian regulations, marks the first Sky Original and Sky Studios show to return to production. Only five days of a total of 62 shoot days were initially completed in March.

Marcus Ammon, Director Original Productions Sky Deutschland: "I would like to thank our producer John Lueftner, our showrunner David Schalko and their entire team, as well as all of our cast for bringing to completion with great verve and renewed enthusiasm what began so promisingly in March. We are very pleased that the Austrian Federal Government, with its Comeback for Film and Television initiative, is making it possible to go back into production.”

John Lueftner, Producer Superfilm: added: “It is a great relief to be able to work again - for us and for all filmmakers in Austria. The three-zone working concept is performing, the artistic-creative process on set can take place without any significant corona restrictions.”

Ich und die Anderen is the story of a character (Tom Schilling) who struggles with himself and the world and is allowed to reshuffle the cards in each of the six episodes. But: What happens if the others suddenly behave the way we want them to? What happens to the "I" if the relationship is constantly changing anew as a result, if new constellations with "the others" keep emerging, which inevitably escalate? Ich und die Anderen is a series of funny and tragic discourses. A new narrative in the jungle of serial diversity. A surreal trip through the minefields of identity and ego. Perhaps even a genre that does not yet exist in this form.

In addition to showrunner David Schalko and producer John Lueftner, Quirin Schmidt serves as Executive Producer at Sky Deutschland. The exclusive broadcast of the series on Sky is scheduled for spring 2021.

These include general protective measures such as the wearing of masks to protect the mouth and nose, physical distancing on set, frequent hand washing and disinfection, as well as the establishment of a permanent hygiene station: where temperatures are checked and masks, gloves and disinfectants are dispensed.

Work on film and television productions is divided into three zones. 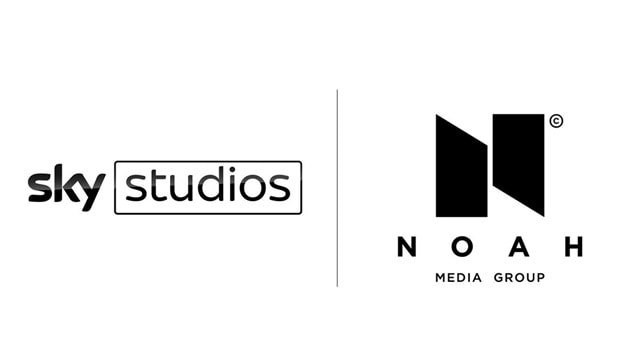 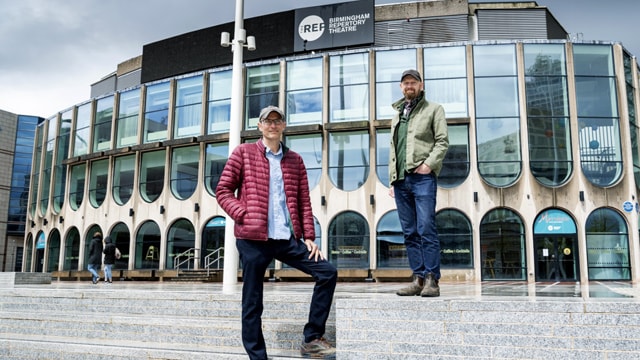 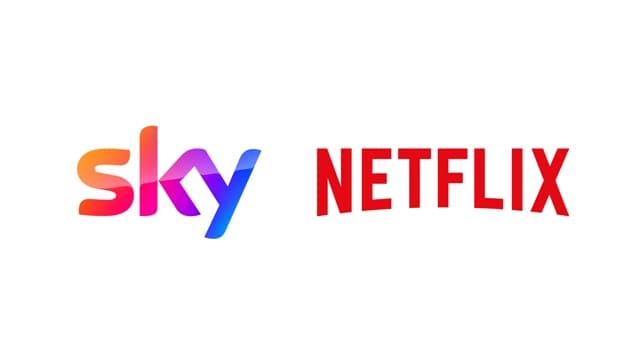