The South Bank Show set to return on 22 November to Sky Arts with four artists at the top of their game: Gillian Anderson, Bernardine Evaristo, Benjamin Zephaniah and Simon Armitage

*Condition of use: Do not alter/ crop this image. Publicity still taken in line with social distancing restrictions

The South Bank Show will make a welcome return to Sky Arts on 22 November as part of a roster of shows on the now free-to-air channel. Edited and presented by Melvyn Bragg, the South Bank Show is the longest-running Arts show on British television. In this series, Melvyn interviews four artists at the height of their powers: Gillian Anderson, Bernardine Evaristo, Benjamin Zephaniah and Simon Armitage.

Gillian Anderson, one of the most highly-regarded actors working today, joins Melvyn for the first episode of the series. On stage at the Young Vic in London, where Gillian starred as Blanche Dubois in the award-winning production of ‘A Streetcar Named Desire’ in 2014, Melvyn and Gillian explore her diverse and prolific career across theatre, film and television, and discuss a range of work including The X-Files, Sex Education and The Fall, as well as Gillian’s extraordinary current performance as Margaret Thatcher in The Crown.

Author Bernardine Evaristo made history in 2019, when she became the first black woman to win the Booker Prize for her remarkable novel, Girl, Woman, Other. In the second episode of this South Bank Show series, Bernadine talks to Melvyn about her childhood and early life in South London, and the creative influences that inspired her to become both an internationally acclaimed writer and a powerful voice for equality and diversity.

Benjamin Zephaniah is a pioneer of performance poetry: in the third episode of the series, he joins Melvyn for a candid conversation about his life and work, and reveals how his troubled youth inspired him to channel his energies into poetry – and how, in his words, poetry saved his life. He also performs a selection of his poems, exclusively for the South Bank Show, and gives a unique insight into the creative process behind them. This is an intimate profile of a groundbreaking artist.

Poet Laureate Simon Armitage completes the series. In episode four, he talks to Melvyn about how his latest collection of poems Magnetic Field: The Marsden Poems provide a deeply personal perspective on his career as one of the most energetic and powerful forces in contemporary poetry. The film takes him back to his roots in West Yorkshire, and to the moors which have provided such an inspiration to him as, “a kind of page which could be written upon.”

Melvyn Bragg says: “I’m delighted that Sky Arts is now free to air. The South Bank Show’s autumn season is a quartet tailor-made to suit this occasion. Gillian Anderson is one of the most famous and versatile actors of her time; Bernardine Evaristo, the first black female writer to win the Booker Prize, is enjoying phenomenal success; Benjamin Zephaniah continues to attract audiences all over the world with his vivid performance poetry; Simon Armitage, the Poet Laureate, seems to expand that role every month. Four artists at the top of their game.”

Phil Edgar-Jones, Director of Sky Arts, says: “The South Bank Show continues to be the flagship show for the arts and we are delighted to share the brilliant line up of the new series on our new Freeview platform.”

The South Bank Show is part of a portfolio of content on Sky Arts produced by Directors Cut Productions, which includes The South Bank Sky Arts Awards, the only awards ceremony in the world to represent the entire spectrum of the arts, and The South Bank Show Originals, featuring famous past episodes with added footage and extra interviews and contributors.

The South Bank Show airs on Sky Arts, available for everyone to watch on Freeview Channel 11 and Freesat channel 147.

As the UK’s only dedicated arts channel, Sky Arts exists to bring more art to more people across the UK. By throwing open the doors to make the channel free to air, we want to increase access to and participation in the arts. Offering something for everyone, whatever their passion, Sky Arts showcases the best of classical and popular music, theatre, opera, dance and the visual arts, as well as original drama and comedy.

Directors Cut Productions is an independent television production company based in Central London. Set up in 2010 by Melvyn Bragg and Cathy Haslam, who had worked together for 10 years at ITV, the company produces Arts and History Documentaries for UK television broadcasters. Directors Cut Productions produce all South Bank Show branded programmes for Sky Arts as well as producing the South Bank Sky Arts Awards.

You can also boost your NOW TV viewing experience with 1080p HD and Dolby Digital 5.1 surround sound, and watch on up to 3 devices at the same time. All for just £3 a month. See full details at help.nowtv.com/boost

For more information, visit nowtv.com
For the latest special offers visit nowtv.com/offers
Follow us at facebook.com/NOWTV
Check out our latest videos and pictures at Instagram.com/NOWTV
Join the conversation on twitter @NOWTV 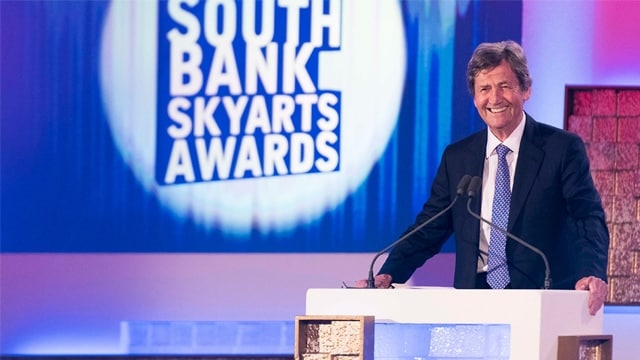 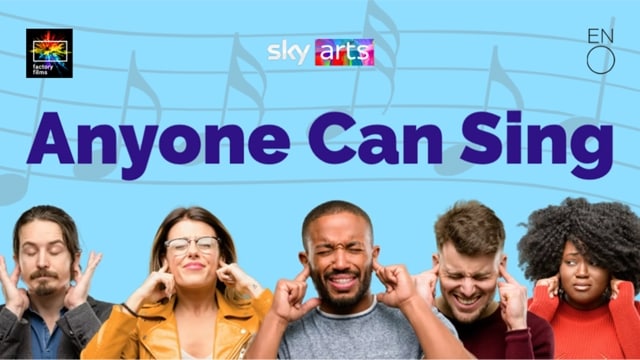 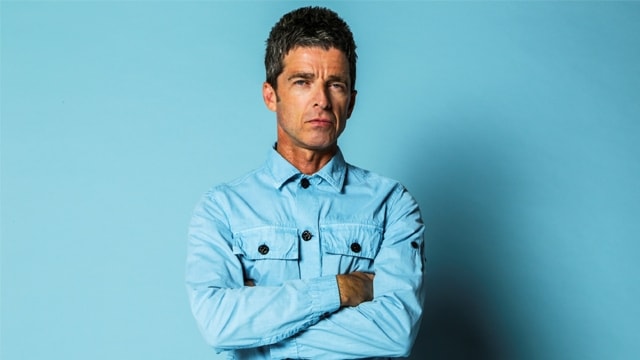