First in-person awards at The Savoy, celebrating 25 years as the only awards to cover the full spectrum of the arts

The South Bank Sky Arts Awards returns on 18 July in style for 2021, marking 25 years as the only Awards ceremony in the world to celebrate every genre of the Arts, including Dance, Theatre, Pop, TV Drama, Film, Classical Music, Literature, Opera, Comedy and Visual Art.

Making a spectacular return for this anniversary year, the Awards will be the first in-person event to take place at The Savoy since government restrictions have eased. The ceremony will take place on Monday 19 July at The Savoy and will air on Thursday 22 July at 9pm on Sky Arts, the UK’s only free-to-air TV channel dedicated to arts, music and culture.

Presented and edited by Melvyn Bragg, the cream of British talent form a dazzling and diverse list of nominees for this year, with high calibre talent battling it out in a particularly strong Pop category, which includes nominations for Dua Lipa, J Hus and SAULT. The TV Drama category this year sees nominations for three outstanding series; RTS-winning, BAFTA-nominated BBC drama I May Destroy You, BAFTA-nominated anthology series Small Axe and BBC Two drama Industry.

Melvyn Bragg said: "This is the 25th anniversary of the Awards and, with luck, we are back to a huge gathering of some of the finest artists across the board in the United Kingdom. This is an Awards show which also includes performances of the highest quality – and is altogether a positive and happy statement of the Arts in Britain today."

Phillip Edgar-Jones, Director of Sky Arts, Sky, said: “After a year like no other where performers and artists across all the genres have found new and innovative ways of working it’s with a real sense of excitement and pride that we welcome them back to celebrate all their amazing achievements in 2020. And in this its 25th year the South Bank Sky Awards promises to be even more special.”

This year there are two additional awards – The Sky Arts Award for Innovation in the Arts During The Pandemic, awarded to both an institution and an individual, to acknowledge their outstanding work during the Covid-19 global pandemic. Winners of this category will be announced on the night.

Leading the way in the Comedy category with two nominations is Channel 4 with quirky sitcom Home and semi-autobiographical series Feel Good, alongside the BBC’s hilarious sitcom from the Horrible Histories team, Ghosts. Nominations for Theatre include the Kiln Theatre’s Pass Over, the Donmar Warehouse’s Blindness and the Harold Pinter Theatre and BBC Four collaboration, Uncle Vanya.

Fighting it out in the hotly contested Film category is Sarah Gavron’s coming of age drama Rocks, alongside Rose Glass’ chilling debut film Saint Maud and Remi Weekes’ horror thriller His House. Opera North and Scottish Opera battle it out in the Opera category with Street Scene and Nixon In China respectively, with VOPERA also being nominated for L’enfant et les sortilèges.

The Times Breakthrough Award shines a spotlight on up-and-coming talent in the British Arts; previous notable winners include Amma Asante, Billie Piper and Nubya Garcia. Nominations for this popular category will be announced in due course.

The pinnacle of the event is the Outstanding Achievement Award, which acknowledges the remarkable contribution an artist has made throughout their career to date. Previous winners of this award include Andrew Lloyd Webber, Sylvie Guillem, Tracey Emin, Judi Dench, J.K. Rowling, Howard Pinter, Simon Rattle, Eddie Izzard, and Benedict Cumberbatch. This year’s winner will be revealed during the ceremony.

Despite the restrictions of the pandemic, The South Bank Sky Arts Awards was still able to go ahead in December 2020, putting on a virtual ceremony that provided its deserving winners with an event no less celebratory than in previous years. Winners for 2020 included Sir Ian McKellen for Outstanding Achievement Award, and The Times Breakthrough Award was awarded to Waad al-Kateab, the Syrian journalist, filmmaker and activist whose critically-acclaimed documentary For Sama won two BAFTAs and an Academy Award. Other winners included Fleabag for Comedy, Chernobyl for TV Drama and music artist Dave.

The South Bank Sky Arts Awards are the only Awards ceremony in the world to represent the entire spectrum of the British Arts. Previous winners across the various categories include Doctor Foster for TV Drama, Skyfall for Film, and Hilary Mantel’s Bring Up the Bodies for Literature. Previous winners of the Outstanding Achievement Award include Harold Pinter, Judi Dench, J.K. Rowling, Eddie Izzard and last year Ian McKellen.

Directors Cut Productions is an independent television production company based in Central London. Set up in 2010 by Melvyn Bragg and Cathy Haslam, who had worked together for 10 years at ITV, the company produces Arts and History Documentaries for UK television broadcasters. Directors Cut Productions produce all South Bank Showbranded programmes for Sky Arts as well as producing The South Bank Sky Arts Awards. 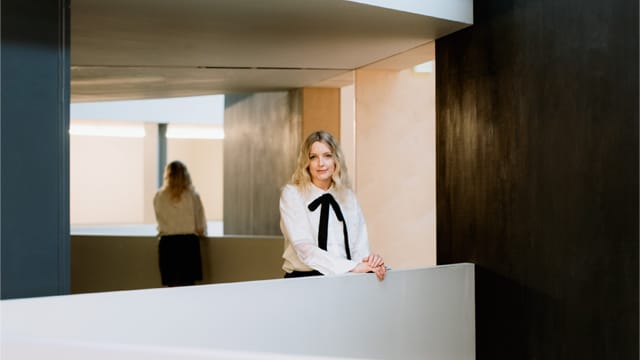 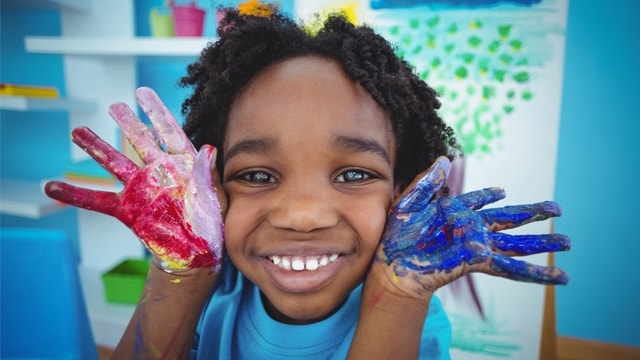 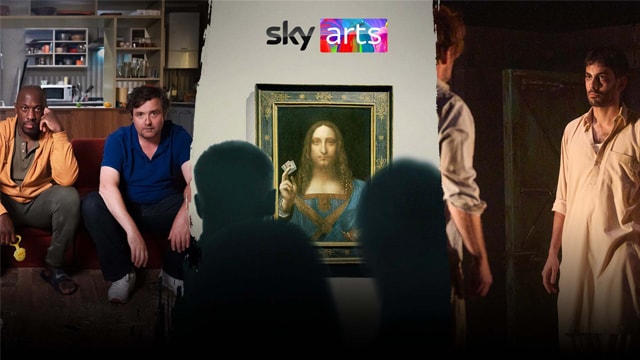