Jeremy joined Sky plc as Chief Financial Officer (CFO) in 2004 and was appointed CEO in December 2007.

Jeremy became Group CEO following the acquisition of Sky Italia and Sky Deutschland in 2014. He has extensive experience in the retailing and fast-moving consumer goods sectors.

Prior to joining Sky, Jeremy was Group Finance Director of DSG International plc (DSG), formerly Dixons Group plc and prior to DSG, he spent 12 years at Procter & Gamble in a variety of roles in the UK and Europe. 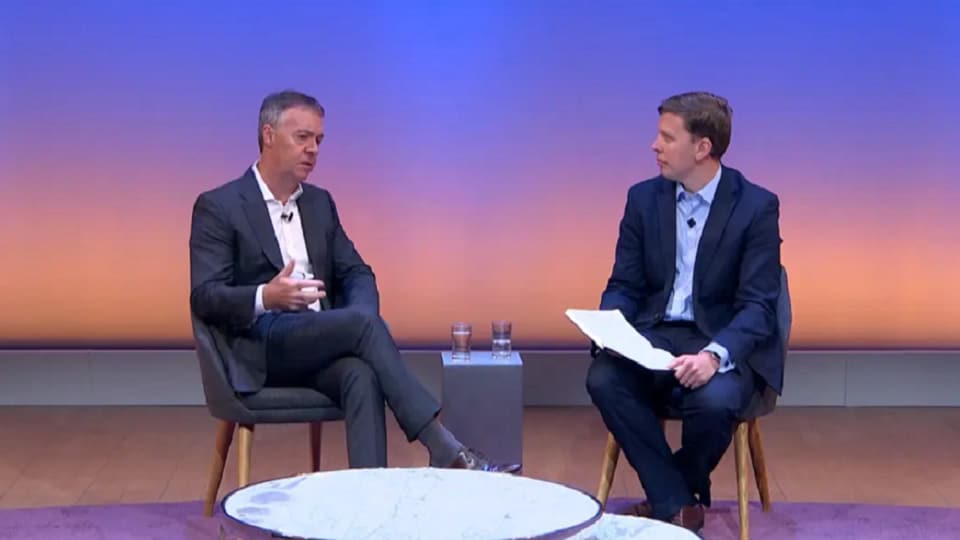 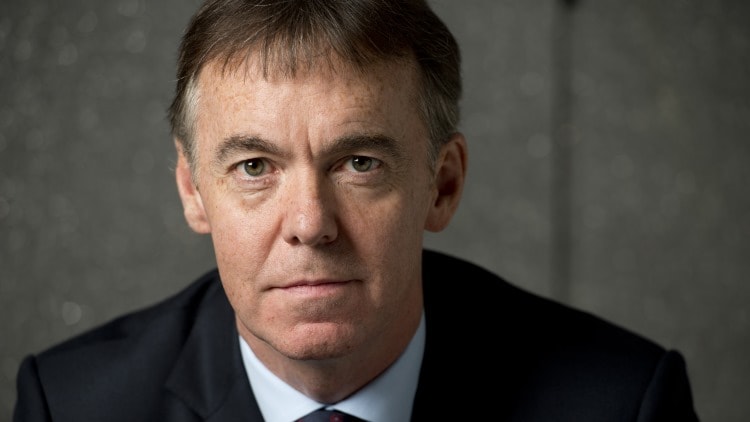