Stephen leads Sky’s business in the UK and in our Established Markets in Europe.

He took on the role in early 2020, expanding his remit to EVP and Chief Executive Officer, UK and Europe, with responsibility for Sky Italy, Germany, Austria and Switzerland.

Stephen joined Sky in 2006 as Director of Product Management & Product Marketing. In 2011 he became Managing Director, Sales and Marketing before progressing to Chief Marketing, Sales and Digital Officer in 2014 and then in 2016 Chief Executive Officer, UK and Ireland.

During his time at Sky, Stephen has delivered the product diversification strategy that has defined our business over the last decade. He has led teams which have launched key Sky products such as: Sky’s Mobile, Broadband, Talk and Fibre offerings; Sky On Demand and NOW TV; Sky Sports Mix and F1; and Sky’s latest evolution of the set top box, Sky Q.

Stephen previously spent 2 years at Virgin Media and worked in both Group Strategy and Product Strategy. Prior to that he worked in digital roles at News UK, Accenture in London and at Australia in Strategic Services.

Stephen holds a BComm and LLB from Bond University, Australia and a PDC from Wharton, Pennsylvania. 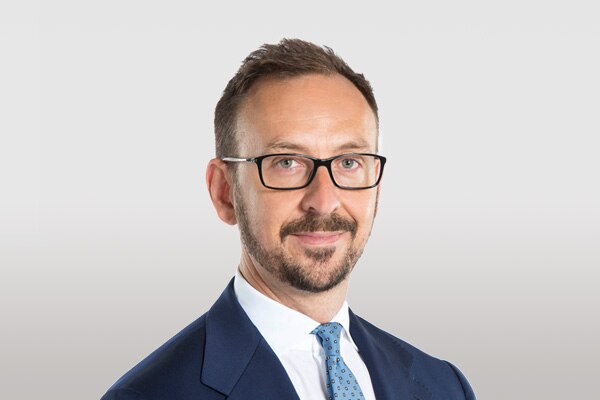 Blog: Stephen van Rooyen on the power of sport to bring us together through challenging times 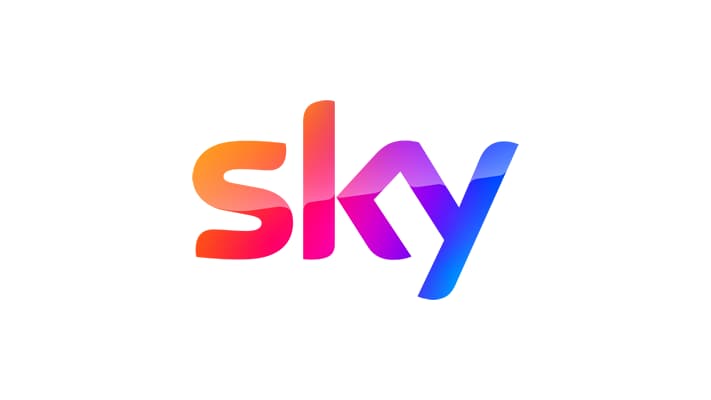