Vicky studied Law with French at Birmingham University and qualified as a solicitor in 1995. She spent time working in Brussels and on secondment to the UK’s competition authority before joining Sky in 2000. She has held a number of roles at Sky, specialising in competition and regulation before being promoted to the role of UK General Counsel in 2016 and Group General Counsel in 2019. 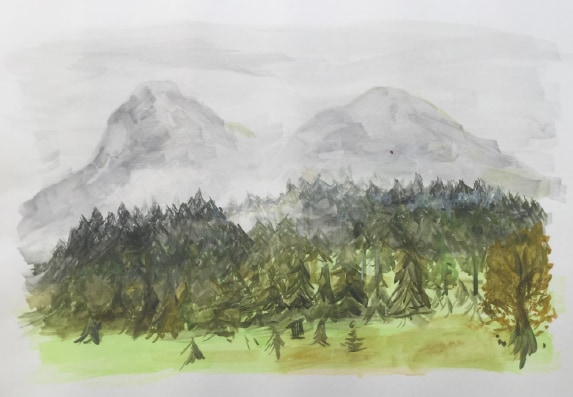 Blog: It’s time for us all to step up and speak up 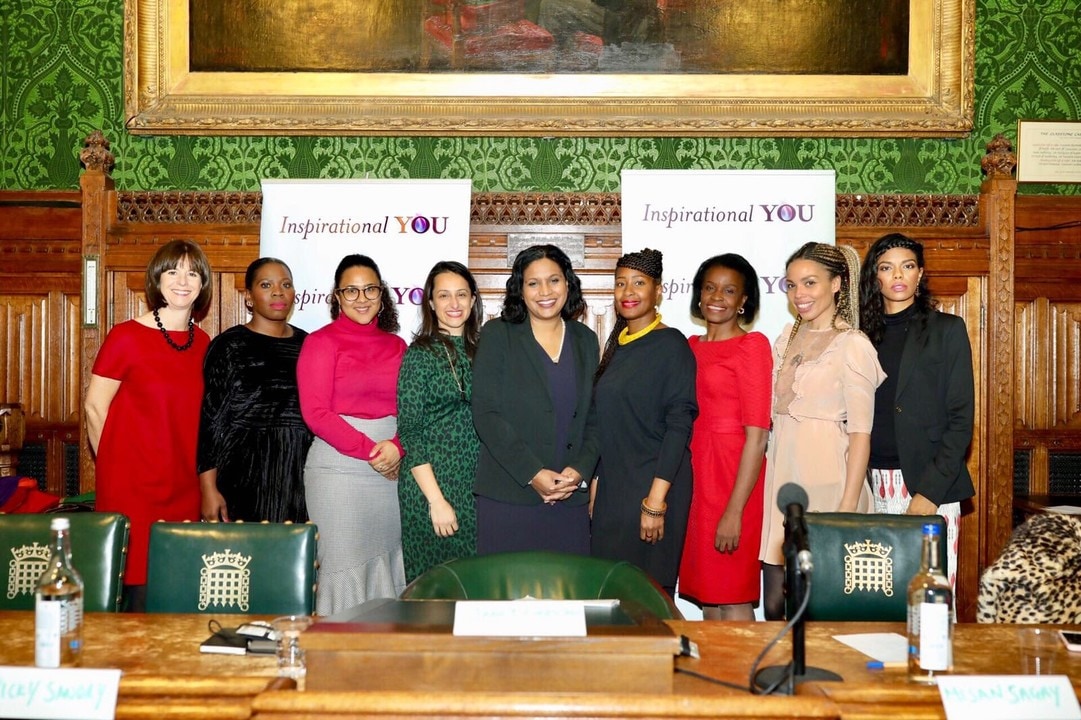 Blog: Learning about race - my journey 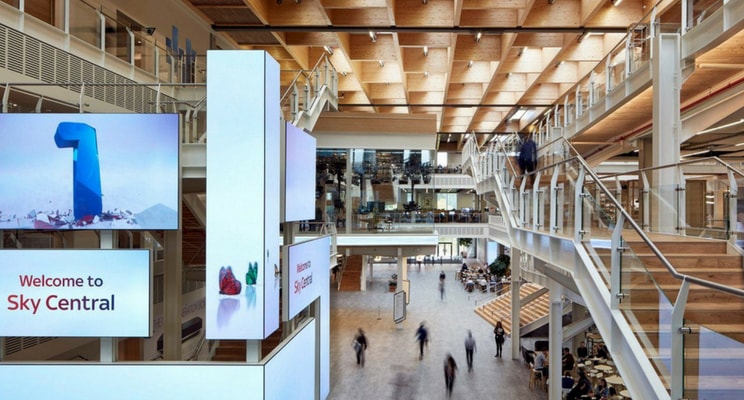 Blog: Helping everyone to feel included